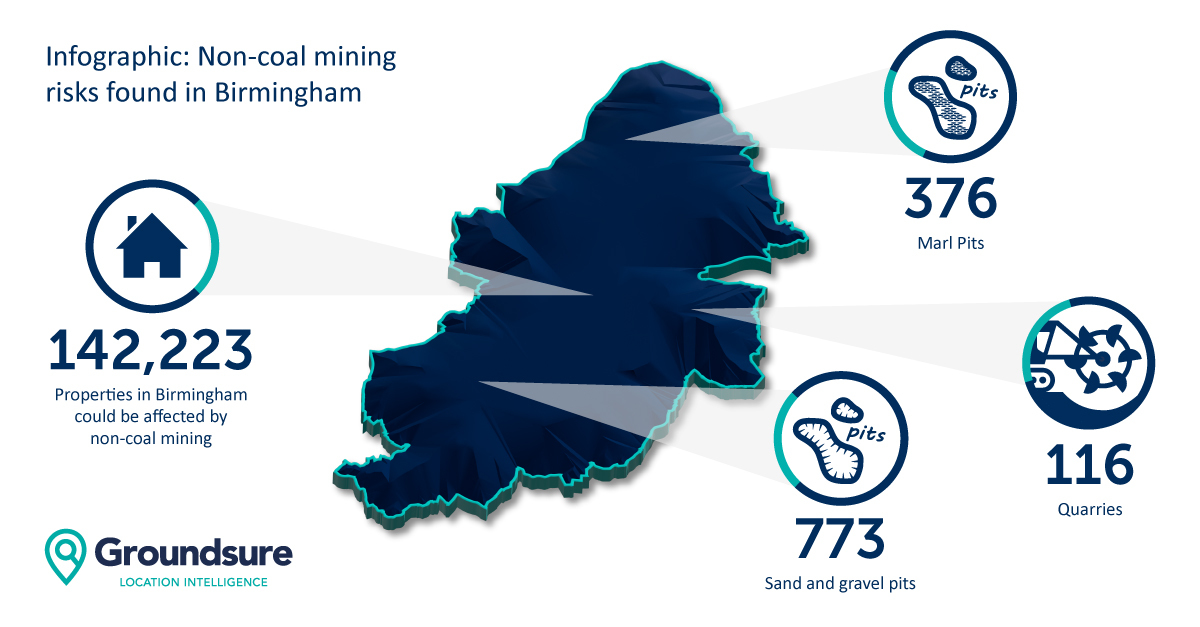 Birmingham’s brickworks and brick making heritage is a prime example of a city’s industrial reaction to nationwide expansion and growth.
With a surging demand for property and infrastructure, both to house the country’s growing population as well is it’s booming commercial industries, the need for brick and mortar was at its peak. The legacy of this includes the remnants of opencast quarrying.

Pits that, following the eventual decline of the industry due to cheaper importation, were either left open or simply backfilled. These once industrious and hazardous areas have, in recent years, been subject to redevelopment. Vast housing estates now sit upon what were once large, deep excavations dug to extract rich local clay deposits.

The art of making bricks by hand is one thought to have originally been brought over by the Romans’ occupation of Britain. Some suggest they may have even stamped or marked their bricks as a way of tracking where they came from and who made them. This tradition is something that has been carried on through time and still exists today, for the remaining few artisanal brick makers in the country, continuing to work to traditional methods.

The process of brickmaking in the 1800s all started with finding an appropriate source of clay and so location was key. Another thing to consider was your proximity to things like water and transport routes, as well as being able to source enough timber to fire your furnaces. With the introduction of the Birmingham Canals, access to water and transport needs were often met without a problem.

After the clay was quarried from the ground it was left exposed to the elements in a process called weathering, once this was complete it was ready to be moulded into oblong bricks with the help of individual wooden moulds. The bricks at this point would still contain a high moisture content, something that would likely cause them to explode in the 1000 degree heat of the kilns. So they were left in stacks to dry, sometimes for months at a time. Once dry it was time for the firing process to begin. The bricks were stacked and essentially baked at extreme temperatures, with the help of a wood fire. After a couple of days in the kilns the bricks were cooled before being dismantled from their stacks and prepared for transportation to wherever they were needed.

The process was lengthy and involved a lot of manual labour. Like all skilled crafts there was an inevitable drive towards increased productivity with rising demands for the end product. In response to this a push was seen in the early 1800s to invest in new machinery capable of doing the job of several men, more efficiently and with great accuracy, these new innovations produced thousands of bricks per day. It was no wonder that the smaller independent tradesmen fighting to keep the traditions of hand made bricks alive, slowly drifted from existence.

Urbanisation on Birmingham’s Brickfields
Many areas throughout Birmingham have been subject to mass re-development in recent years. With the growing demand for additional housing as well as the need for land set for commercial units and industrial growth. Areas previously worked for brick clay have, perhaps been less than favourable in days gone by, but with potential development land getting harder and harder to come by, it seems only a matter of time before these sites will be swept up by property developers and put to a better use.

Of course, some of these areas have already been developed. With many cases being developed into residential housing, some examples have been transformed into green spaces and public recreational areas, others have been used for metal salvage yards or car breakers. The crucial thing to consider when looking at how these once industrious brick works are being used in the modern day, is the growth of the pits or quarries themselves. Historic Ordnance Survey records help to paint a picture as to how these sites expanded. Indeed some of the mapping is detailed enough to give you the individual family names of the people behind the operations, or in some cases the names of the operators such as a brick from Parkfield Brick Company.

To read and download the full reports please visit https://www.groundsure.com/resources/birminghams-brickworks-the-legacy-of-the-forgotten-industry-that-built-the-country/

Groundsure – Contaminated Land: A Part 2A designated site and how it is managed

In the first of a special two part blog, we will review the contaminated land…