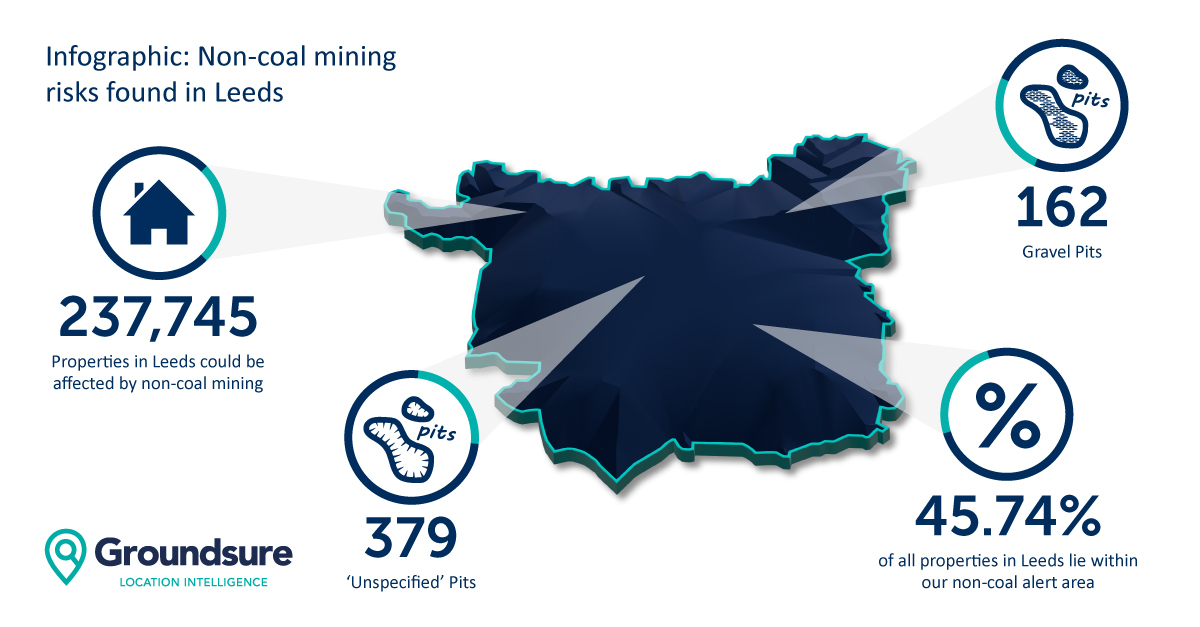 Leeds is a prominent city in Yorkshire which made a name for itself in the wool and textiles trades.
Often forgotten are the deep, dark cavernous coal mines which lie silent beneath the vibrant, bustling city. But equally, they co-hosted another valuable mineral – fireclay, whose seams were weaved into the carboniferous black coal, making them prime pickings for the coal miners already extracting the measures.
What is Fireclay?
Fireclays are composed of a host of sedimentary mudstones and are commonly found beneath the majority of thick coal seams found in the region. Due to the way these beds are often deposited around coal measures, it is understandable why much of the fireclay exploited here is in fact often named after the coal seams they sit below.

The term fireclay covers a variety of different clays found throughout the country but predominantly in the midlands and northern districts. Whilst exact compositions may vary, its prime characteristics and functions remain constant. It is able to withstand intense fluctuations of heat and in some cases of high-grade fireclays, can be subjected to over 1500 degrees celsius of heat without breaking.

This makes it perfect for lining fireplaces, creating chimney pots and stone crucibles in the iron and steel industries. This also demonstrates the part that fireclay played in the expansion of iron production, particularly around the ironstone mines and foundries of Cleveland.

How was fireclay mined?
Fireclay was not always a commercially viable operation on its own and sometimes relied on being mined alongside other deposits like coal, to become a profitable business venture. It was sometimes mined during opencast operations but, in many instances, fireclay was mined beneath the surface in vast, deep workings like those found near Royds Lane, Leeds.

What is curious to look at, are the historic Ordnance Survey plans for this area during the time of peak production. It is clear that coal, ironstone and fireclay were all being mined here and listed next to various mine shafts as we reveal in the image below.

Historic maps and charts showing the location of the Royds Farm Fireclay works
The historic abandonment mine plans also show fireclay being worked by the Leeds Fireclay Company Ltd alongside coal via the pillar and stall method (sometimes referred to as room and pillar mining). Fireclays are often worked below ground in this way and examples of this are not limited to Leeds, but also in other areas such as Lancashire and Staffordshire.

In the first phase of pillar and stall mining, tunnels are advanced into the ore body in a rectangular pattern resembling city streets. Pillars are left between tunnels to support the weight of the overburden. The initial phase is known as “mining on the advance,” from the entrance toward the further reaches of the reserve.

Occasionally, during a second phase, once advance mining has been completed, pillars are removed “on the retreat.” Removing or “pulling” pillars begins far from the entrance and proceeds toward the entrance. As the pillars are removed, the mine collapses because nothing remains to support the roof and overburden. Removing pillars causes stresses within the mine to shift and must be planned and executed carefully to reduce danger to miners and control the amount of stress exerted on remaining pillars and the mine floor.

Deliberate and Dangerous Collapse Hazards
Whilst there were occasions where the pillars were deliberately “pulled” to control the collapse and progression of the mine, there are other examples, but with an altogether different and much more dangerous motive. It is important to remember that these pillars were specifically designed by the mining engineers of the time to maintain the structural integrity of the mine’s roof. It was not uncommon however, at the end of the mine’s life for the miners to “rob” the pillars, in one last ditch attempt to raise some much needed cash flow.

Miners actually dug away at the supporting pillars, removing as much of it as possible without causing immediate collapse, enough to just remove enough saleable material and giving them enough time to get out. Whilst it is easy to understand why they may have needed to do this, just imagine the sheer desperation – knowing their operation was due for closure and jobs would be lost – but to risk their lives in the process for quick money?

Of course, this act was done with no thought for the safety of others at the time, who would come in the future, or those who would come to build above.

Where are these workings now?
Having established that many fireclay workings exist alongside coal and ironstone measures, it is easier to perhaps imagine their sheer scale. Coal mining is a visible and understood legacy across many parts of Yorkshire,. but fireclay, perhaps is something that those from outside of Leeds, may be less familiar with.

These workings can be sizable and occur as a network of tunnels and voids having removed beds of minerals from below the now heavily developed suburbs. The image below shows a digital representation of the historical mining data, above some modern background mapping. You can clearly see a large number of residential houses sat above the disused workings. It is important to state that just because a property does not sit directly above the workings, it does not exempt it from potential settlement or subsidence issues now or in the future.

Present day development over the former mine working areas shown in purple.
Depending on the depth and the style of these workings, the overlying geology and a host of other factors, the zone of influence (ZOI – the area of ground at the surface that may be affected by subsidence)can vary working by working.

This is why our mining consultants have taken all of this information into account for each mine working, considering it on a case-by-case basis, ensuring that the unique ZOI is considered for a property when making an initial desk based assessment.

Assessing the Lay of the Land
In the majority of these instances, when a property is underlain by recorded underground fireclay workings and there is a possibility of ground movement associated with these workings within the property, a visual inspection by a qualified surveyor may be recommended.

On the rarer occasions when workings are recorded at a shallow depth, then a higher risk may be interpreted and as such further intrusive investigations may be required, however this would be assessed by our consultants on an individual property basis.

For those properties of recent construction, it is possible that a suitable pre-construction site investigation to clarify any mining risk may have already been undertaken and in many cases, details of these works can be found via the Local Authority, hopefully giving the potential homeowner peace of mind about their investments security.

Being able to intelligently assess any potential risk to property from these historic workings is what makes our mining consultants tick.

Prepare for the Future
Another key factor to consider is climate change – with wetter winters and heavier rainfall events, the more soluble topsoil and cover could be more prone to collapse and the shallower workings could be compromised leading to greater subsidence risk. And as with the Royds Fireclay works, we have seen how development has encroached over them.

Our recent white paper has revealed the potential scale of this risk. In excess of 237,000 properties, covering 45% of the Leeds City Council area could be affected by future subsidence from past non-coal mining activity.

Climate Change: 7.65 Million Homes Could Be Exposed To Subsidence Risk by the 2080s